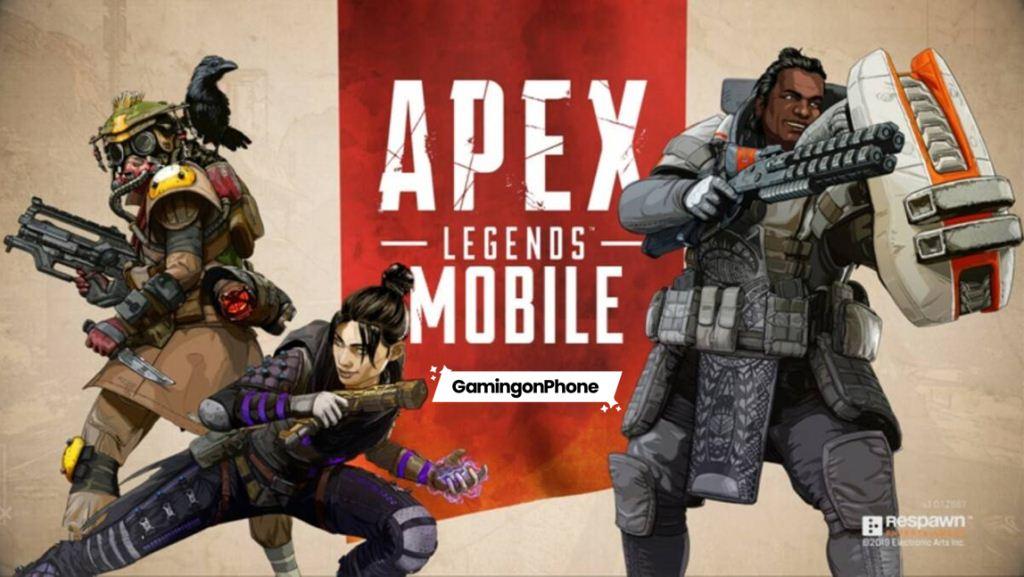 Footage containing the abilities and gameplay animation of a new Legend, Fade, leaked on social media, and the Apex Legends Mobile community is pretty excited about the new Legend. Fade, a mobile-exclusive Legend will only be seen in the Mobile version of Apex Legends. He didn’t feature in the soft launch when we came across nine Legends. Hence, it is expected that Fade is the tenth Legend to be added to the game.

The video spread like wildfire, which lead to a lot of people showing mixed expressions toward the leaker. Some famous Apex Mobile content creators such as ImOw and 1ceStream were among the people who weren’t happy with the leak. The duo showed their distress as they had saved all the spices for the Global Launch.

They weren’t allowed to post any info regarding the game’s updates beforehand, since they were under a Non-Disclosure Agreement (NDA) with EA. However, the two content creators feel that leaking such confidential in-game updates ruins their content, for they have strived for months to make videos on all the in-game content and updates.

After a wave of hate-spreading towards the leaker 1tZMag0, he tweeted addressing his point of view and stated that people are targeting him for something that was leaked a long time ago. The Call of Duty: Mobile World Championship 2021 Finalist also said that being rude isn’t going to make things any better and he will not abuse or hate any of the haters. He wanted the content creators to talk to him directly and sort it all, rather than spreading hate toward him.

Influencers such as iFerg and many others supported him and motivated him to continue the same. Since 1tzMag0 isn’t under an NDA, he can legally post anything he wants to. It seems to be that the Apex Mobile content creators are upset as they reckon that their Fade-related content might receive a dip.

Leaks exist in any and every game. It is not something people can blame for, as it’s part of the person’s content, be it a full-time leaker or someone who leaks a few updates alone. 1tzMag0 is free to do what he did. However, from the developer’s point of view, it is incorrect as it vanishes all the hype they created for the Global Launch. However, let’s hope everything gets mutually solved by the content creators and itZMag0. Also, we now know that the mobile-exclusive Legend, Fade will be released sometime soon after the Global Launch of the game.

What are your thoughts about the leaked gameplay of mobile-exclusive Legend, Fade in Apex legends Mobile? Let us know in the comment section below!