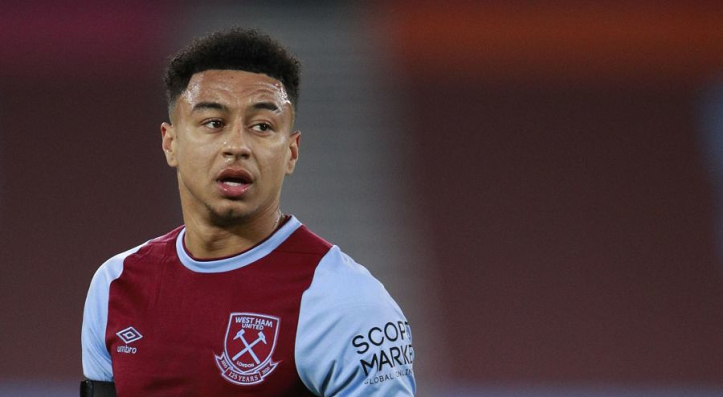 Jesse Lingard was decisive for West Ham as they kept their Champions League hopes alive with a 3-2 win over Wolves.

Lingard was at the heart of the visiting side’s attack and was in blistering form as the Hammers scored three times in the opening half.

Wolves fought back after the break, but the on-loan Manchester United man had done the damage by that point.

⚽ ⏱️ 6′ Lingard gathers the ball just inside his own half and turns to find a plain of grass between him and the Wolves goal. Undaunted, he charges at full speed towards the visiting goal. The defence backs off, and by the time a challenge finally comes, it’s too late. Lingard dances round the tackle and then shoots home.

Lingard did not get an assist for the second goal, but his contribution was nevertheless vital. A brilliant piece of skill in the corner sees him escape his marker. He plays the ball to Arthur Masuaku, who in turn sets up Pablo Fornals to score.

A ⏱️ 38′The Wolves defence is again found wanting against Lingard’s direct running. He is seemingly running down a cul-de-sac but shoulders his way between three defenders before setting up Jason Bowen to score from a testing angle.

Lingard’s form has been consistently good since arriving at West Ham in January and after securing a 7.9 FC Rating against Arsenal before the international break, he got a 8 FC Rating here.

Only on his two-goal debut against Aston Villa, when he scored a 9 FC Rating, has he done better.

West Ham face a decisive few weeks. On Sunday, they will play host to Leicester and then matches arrive against struggling Newcastle and in-form Chelsea.

If they are still in Champions League contention by then, it is likely to have much to do with Lingard’s excellent form.

Meanwhile, he is giving himself more options in his future. Manchester United say they want to keep him, but will he want to leave?