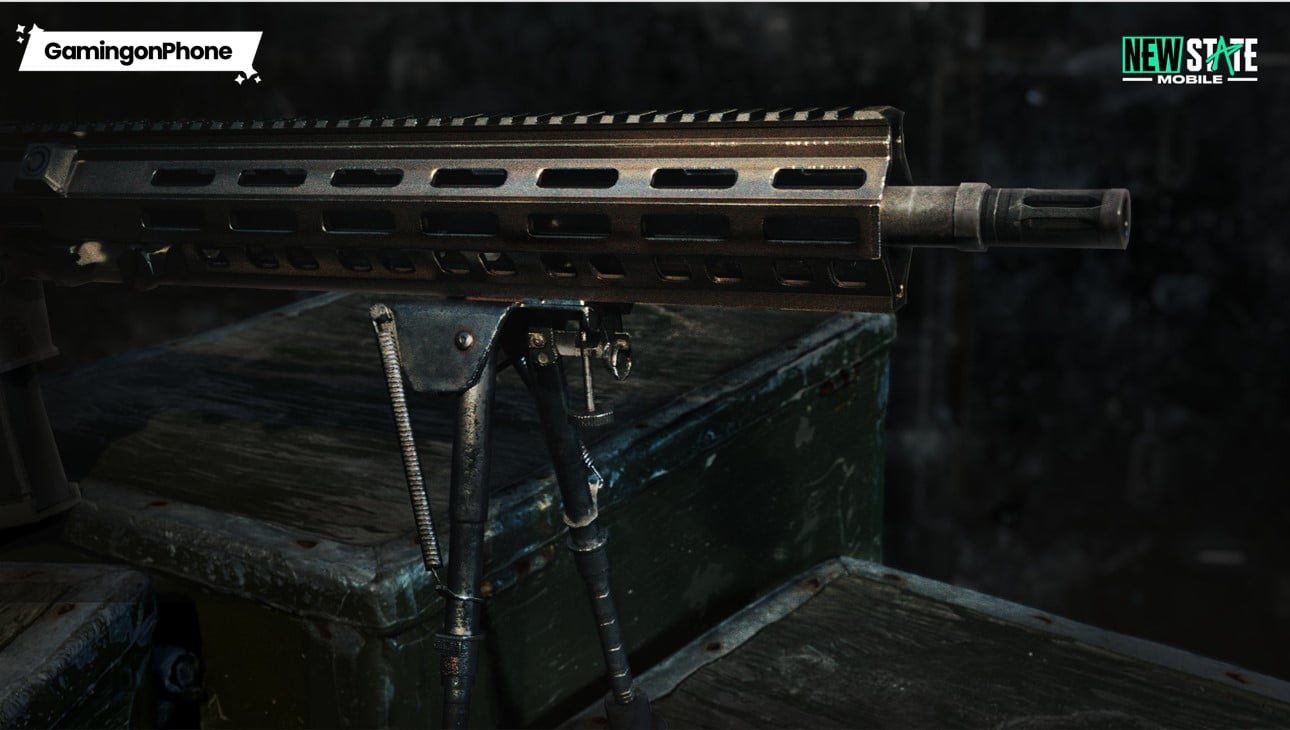 In the gaming industry, New State Mobile is slowly gaining traction. Because of its immersive gameplay and top-notch graphics, the game has wowed players all around the world. New State mobile, on the other side, is similar to PUBG yet feels new and exciting. In the next May update, New State Mobile will introduce the already well-known MK12 DMR weapon.

About the new MK12 weapon in New State Mobile

Users who have played PUBG before will be familiar with the renowned DMR MK12. When MK12 was first released in PUBG Mobile and BGMI (the Indian version of PUBG Mobile), gamers were able to get their hands on it right away. The DMR became so well-known among players that it was dubbed the ‘No recoil gun’ due to its exceptional steadiness.

The MK12 is a DMR (Designated Marksman Rifle) with a long effective range, considerable damage per shot, and a reasonable rate of fire. The gun has a single fire mode and uses 5.56 ammo. It also incorporates a bipod, similar to the QBZ and MK14, that helps minimize recoil when firing in the prone position.

In terms of stats and firing power, the MK12 is relatively similar to the QBZ and MINI14, although it has a tiny advantage in that it includes attachment slots, which boosts the gun’s stability slightly more than the MINI14 or QBZ. Here are MK12’s stats:

With these attributes, players may readily engage in mid and long-range engagements with MK12. With the correct attachments, MK12 can knock out a player with 2 headshots or 5 body shots, which will be easy to land due to the gun’s steadiness. The MK12, on the other hand, can be employed in close-range combat because the gun provides good damage per shot and is quite steady; the only drawback is the single fire mode.

Are you excited about the new MK12 weapon in New State Mobile that is coming with the May 2022 update? Let us know in the comments below!